“The Simpsons” has officially recast the voice actor behind one of its Black characters originally voiced by longtime cast member Harry Shearer.

Springfield’s jovial physician Dr. Julius Hibbert will no longer be voiced by Shearer moving forward after the Fox series announced in June that it will no longer have its Black characters voiced by White actors. Shearer has played Hibbert and several other characters on the show for more than 30 years.

According to People, Hibbert will now be voiced by Kevin Michael Richardson, who has appeared as other characters in more than 70 episodes of the show already. Shearer’s final episode voicing Hibbert will be on Sunday’s episode titled “Dairy Queen.” Richardson will reportedly take the reins for the first time as Hibbert in the upcoming episode titled “Wad Goals.”

Representatives for “The Simpsons” did not immediately respond to Fox News’ request for comment.

Although Shearer will no longer play Hibbert, he’ll continue as the voice talent behind other beloved “Simpsons” characters such as Mr. Burns, Principal Skinner, Waylon Smithers and Ned Flanders.

Shearer previously explained in August that he doesn’t necessarily agree with the decision to recast the show’s Black characters in the wake of widespread criticism and renewed attention on casting sparked by last summer’s protests over racial inequality. 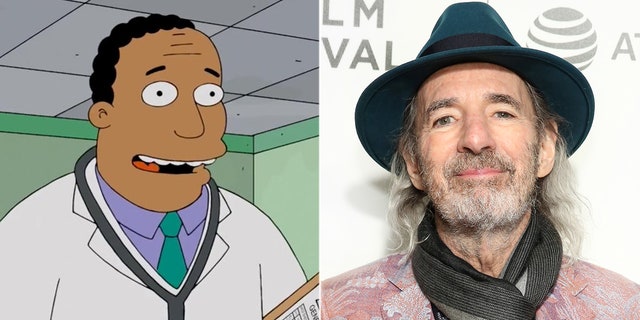 Dr. Julius Hibbert will no longer be voiced by Harry Shearer.
(Fox/Getty Images)

“I have a very simple belief about acting. The job of the actor is to play someone who they are not,” Shearer, 77, said Times Radio at the time (via The Daily Mail).

He added: “That’s the gig, that’s the job description.”

Shearer added that while he will no longer voice the role of Dr. Hibbert, his career isn’t severely impacted by the news.

“We don’t get paid by the voice,” he told the outlet. 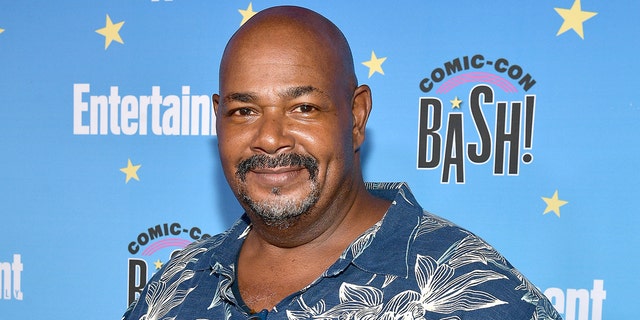 Kevin Michael Richardson will be the new voice behind Dr. Julius Hibbert on ‘The Simpsons.’
(Matt Winkelmeyer/Getty Images for Entertainment Weekly)

The decision to rethink how it voices Springfield’s Black characters came months after “The Simpsons” voice actor Hank Azaria confirmed that he would no longer voice the character Apu following backlash over his portrayal of Indian and South Asian people. The decision was sparked in large part by the critical documentary “The Problem with Apu.”

Other animated shows have since followed suit, with Mike Henry, who previously voiced Cleveland Brown for two decades on “Family Guy” and the subsequent spinoff “The Cleveland Show,” stepped down from voicing the character.

Meanwhile, Kristen Bell walked away from her character on the AppleTV+ animated series “Central Park” shortly before Jenny Slate made the same decision about her character, Missy, in Netflix’s “Big Mouth.”

On a frozen Minnesota lake, political antagonisms melt away